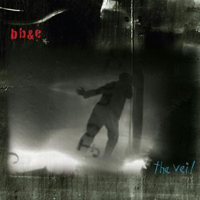 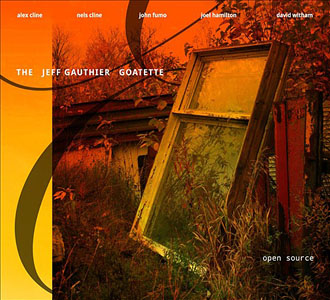 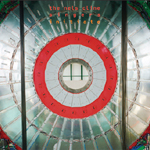 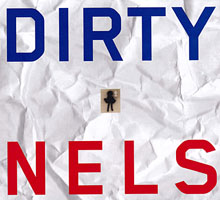 House On a Hill by Terje Gewelt

House On a Hill

Get more of a good thing

Get more of a good thing

Join Our Community / Welcome Back!

One moment, you will be redirected shortly.

Welcome to All About Jazz!

We sent a confirmation message to . Look for it, then click the link to activate your account. If you don’t see the email in your inbox, check your spam, bulk or promotions folder.

Thanks for joining the All About Jazz community!

Explore All About Jazz & Jazz Near You

Search Jazz Near You


or search site with Google

View events in other cities

All U.S. Cities All World Cities